Scytes E-sports: One of the fastest-growing E-sports organisations in the UAE

Dubai: As we all know, E-sports in the Middle East is currently booming, with hundreds of players trying to make it big for themselves or their teams. However, in this ongoing struggle, one team seems to be taking in all the spotlight, and that team is Scytes E-sports. In just a couple of years, this young team has forged its name as one of the fastest-growing E-sports organizations based in the UAE.

Scytes E-sports began in 2018 as just your everyday average e-sports team run and operated by their founder and CEO Ch. Dibya Sorup “SKIVJET” Das with a dedicated team of young and talented players. The team had dreams of going big in the professional scene. After participating and competing in several tournaments and competitions, the team did what they set out for – they became big, not just in their home country but in their region. They are currently top dogs in Fortnite and PUBG Mobile, making them one of the region’s best teams.

Now, with the Middle East already in their back pocket, you can expect to see them on the big stage, going up against some of the most prominent E-sports names in the world. From what we have seen in these past couple of years, we know there is no stopping them. Currently, Scytes E-sports consists of few different rosters, each dedicated to a distinct game. Each roster consists of highly professional players who are capable of crushing the battlegrounds in a game.

The Fortnite team consists of 3 different squads, each with a total of 4 players. The first squad, consisting of HeiF, Br1ckzl, VagnaR, and Fares, is currently the #1 Fortnite team in the UAE and the #3 in the Middle East Region, with VagnaR being the best player in the Middle East Region, according to PR Rankings. The Scytes E-sports Fortnite team has earned more than 100,000 USD to date, with most winnings coming from the FNCS Season 4 and the Fortnite’s Trio Cash Cup.

The PUBG Mobile team has less members, but they are just as dominating as Fortnite roster when it comes to their skills. The team is relatively new, consisting of Ghoost, Phobia, Razoor, Abood and Tarzan. They haven’t been around for long, but that doesn’t mean they can’t overshadow over the competitive scene of the game.

In just a year, the Scytes E-sports PUBG Mobile has earned approximately 14,000 USD and holds significant achievements like the PMPL SA Finalist 2020, the PMPC 2020 Finalist and the PMCO UAE 2021 Runner-ups.

Plus, they are currently the 3rd best in the Middle East and the 12th best PUBG Mobile team globally. Looking at their recent performance, it’s safe to say that we will be seeing their names more often in the coming years.

With so much already in the bag, the future of Scytes E-sports seems to shine bright. The organization is also in the process of building itself a house (The Scytes House) in the UAE, a dedicated place where they can practice together and get along, which will only make things much easier. So, big things are coming and by the looks of it, coming sooner than you expect. 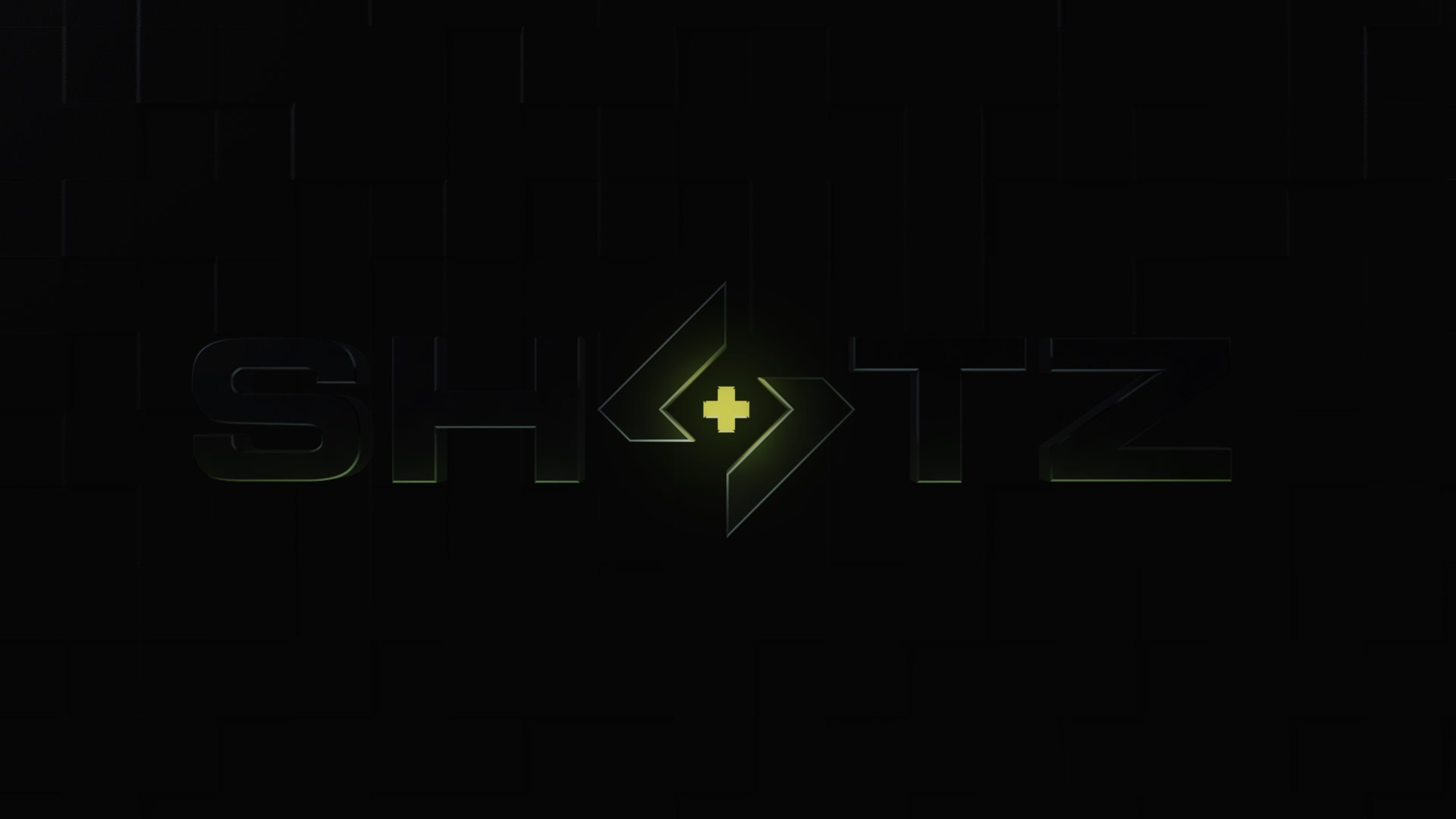